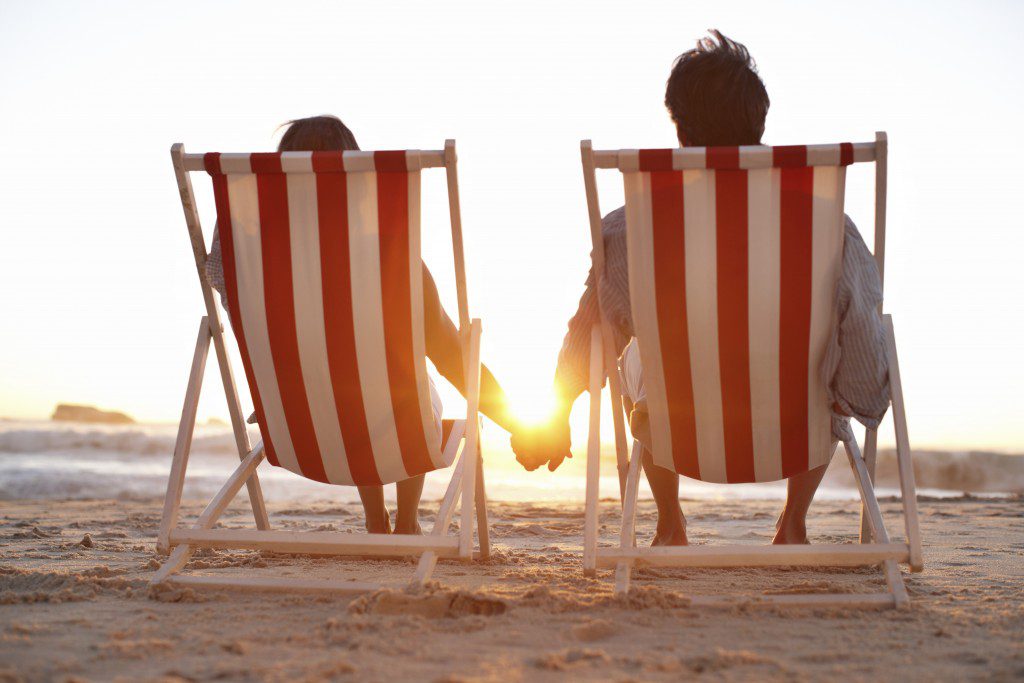 She had dreams of being a therapist because she has a love for helping people. She earned a bachelor’s degree in psychology from the University of West Georgia, where she graduated with honors, and had worked in medical billing and coding. She was well on her way to accomplishing her dreams. Unfortunately for Lily, she would never be able to realize those dreams due to a mental illness.

Diagnosed with paranoid schizophrenia, Lily says that for her whole life she has heard voices that she describes as “those things that I hear that nobody else hears.” While people often assume these voices are telling people to do awful things to others that is usually not the case and Lily explains that is not what happens to her. She says the voices are just annoying and interfere with whatever she is trying to accomplish at the time. She also has to deal with extreme mood changes and paranoia, which further affects her life.

Imagine how difficult it would be to function on a daily basis if you were experiencing these things. Schizophrenia is a chronic, severe, and disabling brain disorder. People with the disorder may hear voices other people don’t hear and they may believe other people are reading their minds, controlling their thoughts, or plotting to harm them. These symptoms can be very terrifying for the person experiencing the symptoms as well as for those around them.

A support system is something that is essential for those dealing with this disorder and unfortunately, Lily did not have a strong support system early in her life. She explains that she was abused as a child and then again by her ex-husband.  She moved to our community after going through a divorce that she says was very traumatic for her. She felt lost at this point and didn’t feel she could receive help.

Today, Lily is receiving the support she needs through the Life Management Center FACT Team. Florida Assertive Community Treatment (FACT) is an evidence based program for providing intensive, community-based treatment, rehabilitation and support services for adults with severe and persistent mental illness who have not responded well to traditional treatment. The FACT Team has made a big difference in Lily’s life. Emilee Jones, a peer specialist with FACT, said, “Lily has come a long way. She has put a lot of effort into her recovery.”

Lily explains that the FACT Team helps keep her on track from helping her manage medications to making sure she is active. For each client, the team sets a recovery plan which consists of goals for the client to obtain. That plan is developed with input from the client, as well as a psychiatrist, primary therapist, nurse and peer specialist. As time progresses, the team will evaluate where they are on the plan and adjust it as needed. Some of the items that are on Lily’s plan are keeping her house clean, being physically active and learning how to take her medications effectively.

Since receiving services from the FACT Team, Lily has been able to avoid hospitalization and has become healthier overall. She now regularly visits a local fitness center where she is able to exercise by swimming and participating in water aerobics. In addition, she now has a social support network through LMC’s Friendship Center where she is able to participate in arts and crafts and socialize with other LMC clients.

Lily explains that if she was not receiving services from the FACT Team, she would just be sitting at home, unmotivated to do much. Today, the team is teaching Lily life skills that help her to deal with her disorder. “It’s a lifestyle change,” explained Lily. She says she has learned how to identify her stressors and triggers, such as being in crowds and too many people talking around her. She has also learned positive coping skills for when she is in those situations.  For example, she explains that if she goes to a movie theatre and people around her are talking during the movie, she just walks out of the movie.

These changes have had a major impact on Lily. “I haven’t heard a single voice,” said Lily. “I have been sleeping better. I feel relaxed and not worried. I don’t know what I would do without the FACT Team.”

Schizophrenia affects only about 1 percent of Americans and most of them do not have violent tendencies.